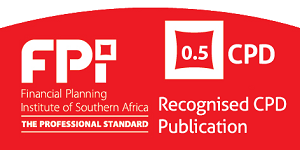 Employees who research how to blow the whistle can rely on the same legal protections as actual whistle-blowers, a tribunal has found. According to a Law Gazette report, client service executive James Stuart Bilsbrough claimed he was subjected to a detriment and unfair dismissal after he discovered an alleged data security breach at the venue directory business he worked for. After stumbling across the data issue, Bilsbrough promptly informed a company director. However, Bilsbrough was scolded by his line manager for not approaching her directly and told to ‘engage his brain’. Angered by this, Bilsbrough told another colleague that he would ‘take the company down’ with the information he had. He then used Google to research data protection principles and how to make a disclosure to the Information Commissioner. Bilsbrough was suspended when his line manager found out about this and was later dismissed, following a disciplinary meeting. The tribunal found that Bilsbrough was suspended for considering how to blow the whistle and that this was not justified. The tribunal did not find that Bilsbrough was unfairly dismissed, however. It stated that he was dismissed ‘because he had threatened to take the company down' and 'that threat was separate to researching how to make a disclosure.’ 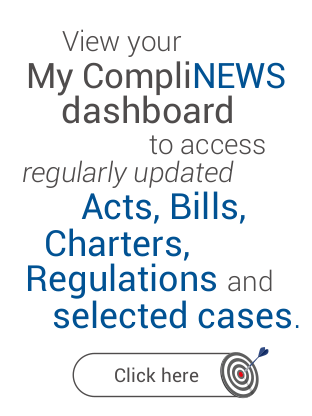